“AgriDigital Onfarm gives us detailed and accurate information on our yields. It is helpful for business decisions and landlord reporting.” - Larkin Martin

Larkin Martin manages Martin Farm in Northern Alabama, and she is the seventh generation of her family to do so. Martin Farm grows cotton, corn, wheat, and soybeans on around 8,000 acres in northern Alabama. They have been using AgriDigital Onfarm to track their grain as it moves from their fields, to their bins, and eventually on to their buyers.

Larkin Martin has her eye on the issues of the future, and the best interest of all at heart. As a farmer, she has successfully managed a true family business in these difficult to navigate times. In addition, she has served on the boards of, and in several cases been Chairman of, The Farm Foundation, The Public Research Affairs Council of Alabama, Africa Harvest, The Federal Reserve Bank of Atlanta, The Soil Health Institute, The Business Council of Alabama, and the Cotton Board.

At Martin Farm, Larkin and her team have been working to make sure that the farm will last for generations. Out in the field, they have adopted cover cropping and other practices aimed at increasing sustainability. They have also been working with several management technologies, including AgriDigital Onfarm. Martin Farm rents land from multiple landlords and has several different landlord splits on their fields, as well as several different kinds of buyers for their crops. AgriDigital Onfarm helps them stay on top of their contracts, deliveries, and current inventory, so they can do more of what they love, and hopefully for a very long time. 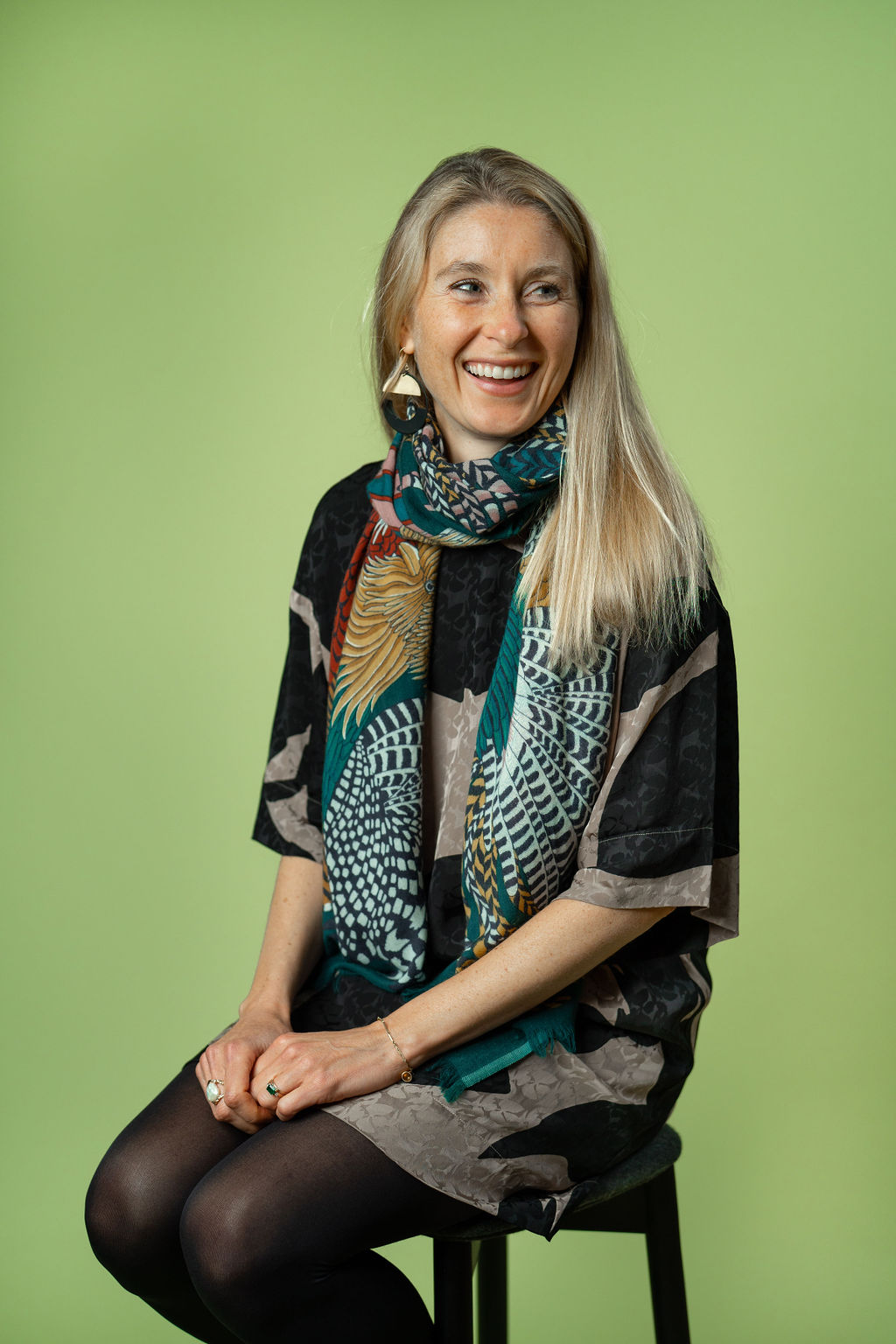 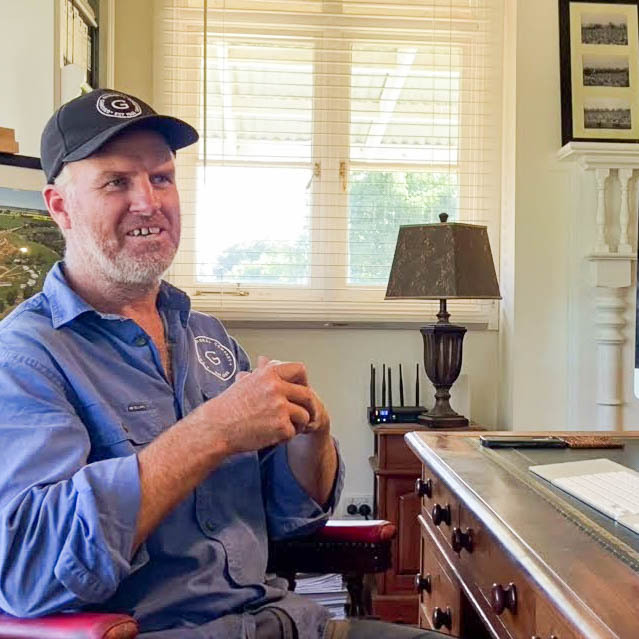 For years, Doug had been looking for a way to reduce the time it took to get all this information to where it needed to be - in the office, AgriDigital Onfarm (formerly Waypath)
Read more But where the heavy lifting of harvest ends, the next phase begins - making critical grain marketing decisions, thats where AgriDigital Onfarm helps you punch above your weight.
Read more 3 Reasons AgriDigital Onfarm is Better than a Spreadsheet

We are on a mission to give you the visibility you need to get more value from your grain. We do this by enabling you with better record keeping that is secure, available on and offline, and connects your field, storage and office in the palm of your hand.
Read more